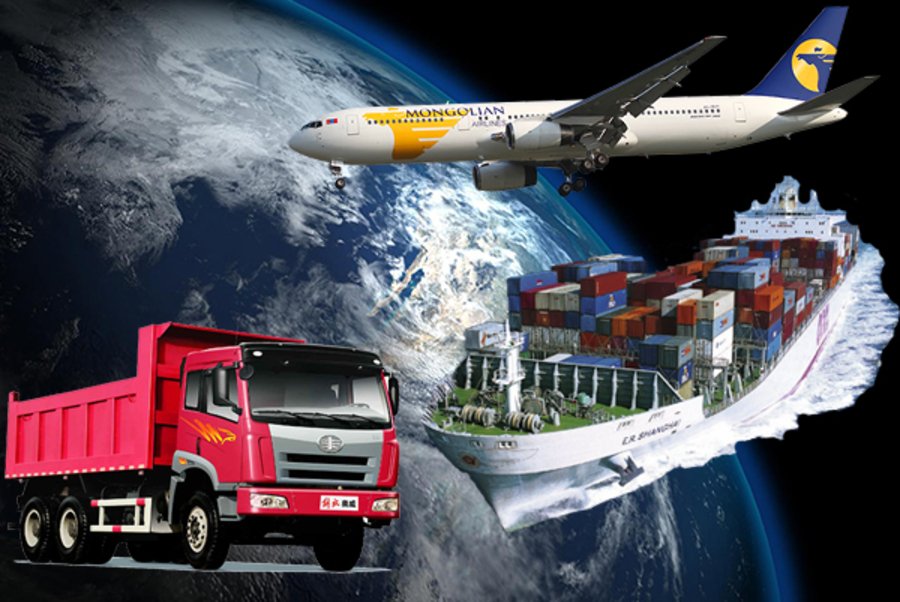 Ulaanbaatar/MONTSAME/ In the first 2 months of 2019, Mongolia traded with 108 countries from all over the world and total trade turnover reached USD 1.9 billion, of which USD 1.1 billion were made up by exports and USD 837.5 million by imports. In February 2019, exports and imports reached to USD 486.4 million and USD 503.5 million, respectively. Compared to the same period of previous month, exports and imports increased by USD 120.9 million and USD 170.4 million.

The increase of exports rise by USD 255.2 million was due to an increase of USD 123.7 million in gold, unwrought or in semi-manufactured forms exports.

Exports of mineral products, textiles and textile articles, natural or cultured stones, precious metals jewelry make up to 95.7 percent of total export. On the other hand, 73.4 percent of imports are mineral products, machinery, equipment, electric appliances, transport vehicle and its spare parts, and food products.