Ministry of Mining and Heavy Industry : MNT 24.6 billion to be allocated to exploration projects in 2019 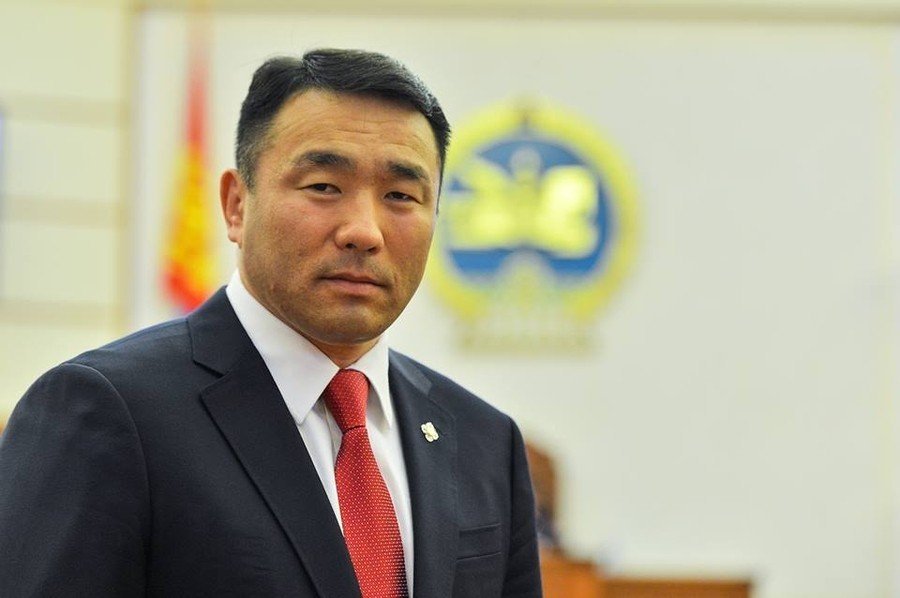 inistry of Mining and Heavy Industry (MMHI) announced to finance MNT 24.6 billion on geological mapping and general exploration projects this year at its monthly meeting Transparent and Responsible Mining yesterday.

Specifically, the 2019 geological survey plan and budget stated to allocate MNT 20.5 billion 26 on­going projects and MNT 4.1 billion to 17 new projects. At the order of the Minister of Mining and heavy Industry Sumiyabazar Dolgorsuren, five draft methodology advisory projects on gold, fluorspar, placer deposits, iron, and oil are being prepared in cooperation with sectorial experts under an Australia-Mongolia program financing.

Furthermore, in order to increase gold production, the ministry cooperated with the Bank of Mongolia and the Development Bank allocated MNT 53 billion to 26 projects as of December 30. The MMHI highlighted that another MNT 43.8 billion will be granted this year.

However, gold purchase fell by 6 times this month compared to the same period of the previous year due to the increased gold royalty caused by the postponement of the draft bill on minerals, which was put on hold once again at the Parliamentary plenary session yesterday.

Throughout the year, the mining sector generated MNT 2.05 billion to the state budget in 2018, which is a 28.6 percent growth year over year. As for fuel reserves, Mongolia had a total of 39 days of average consumption reserves as of January 29. Specifically, A80 reserves could cover 97 days of consumption, A92-37 days, diesel fuel-35 days and TS-1 aviation fuel-17 days.