MrPaM: Mongolia has an estimated lithium resource of 203,000 tons 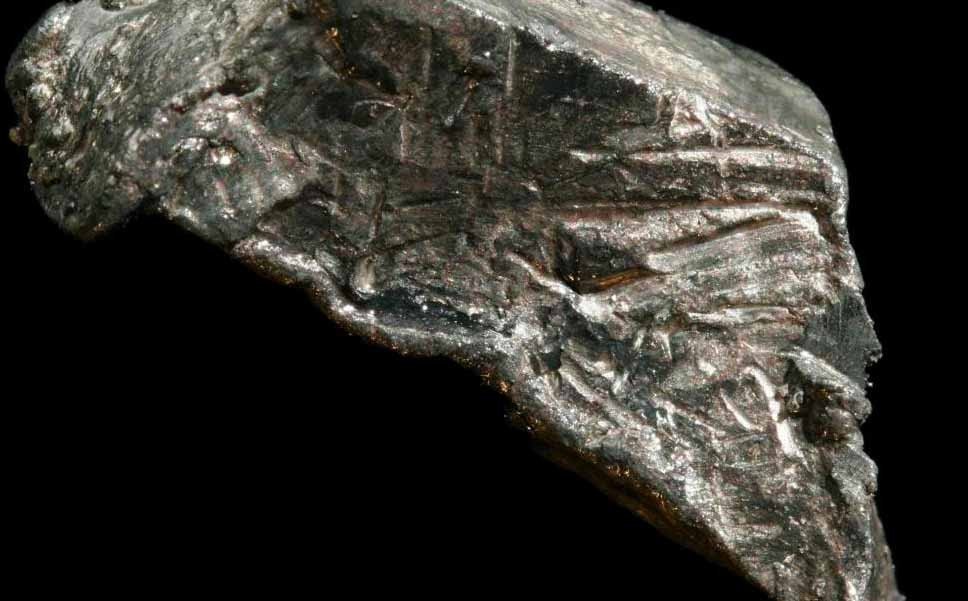 According to the Mineral Resources and Petroleum Authority of Mongolia (MRPAM), Mongolia has two registered lithium deposits and the confirmed resource currently stands at about 203,000 tons. The growing demand for electric vehicles (EV) and smartphones uplifted lithium price in recent years as the mineral is mainly used in lithium-ion batteries and the world resource is relatively low compared to the ever-growing demand. In 2018, the EV sales totaled 2.1 million units and the Bloomberg New Energy finance study expects the indicator to reach 60 million units by 2040.

According to the Metabolic, the demand for cobalt and lithium is estimated to expand by 25 times as of 2050. On the supply side, Chile, which is the home to 52 percent of global lithium reserves, has a confirmed resource of 750,000 tons and China-320,000 tons (22 percent of global reserves).

The two deposits in Mongolia are both located in Dundgobi province. The Khukh Del deposit has around 37,700 tons of confirmed lithium resource in 122,300 tons of ore. As for the Munkhtiin Tsagaan Durvuljin deposit, the MRPAM reported that the deposit has actual reserves of 14,575 tons in 2.2 million tons of ores.

As such, foreign investors are showing interest in the lithium industry in Mongolia; for instance, the Posco Daewoo of China expressed to cooperate with Erdenes Mongol LLC for an exploration project on rare-earth elements and lithium.