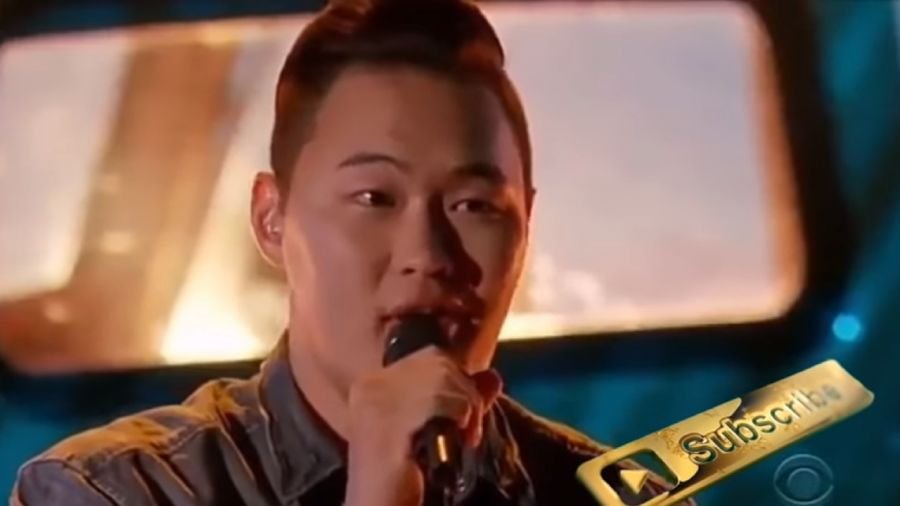 Ulaanbaatar /MONTSAME/ Winner of Mongolia’s Got Talent 2016 O.Enkh-Erdene is participating in the global talent competition ‘The World’s Best’ which is being aired by the American TV network CBS.

Last week, he successfully passed the first round with his performance of a cover of George Strait’s ‘Amarillo by Morning’, which deeply impressed the judges.

He earned overall 97 points from judges: 50 or highest point from three main judges and 49 points from 50 international judges.

Currently, 13 best performers including O.Enkh-Erdene are staying in the competition. Among them, Dimash Kudaibergen from Kazakhstan is going ahead of O.Enkh-Erdene with his points.

Mongolian rapper and producer O.Bayarsaikhan, better known as Rokit Bay, is working as one of the 50 international judges for the global talent competition.