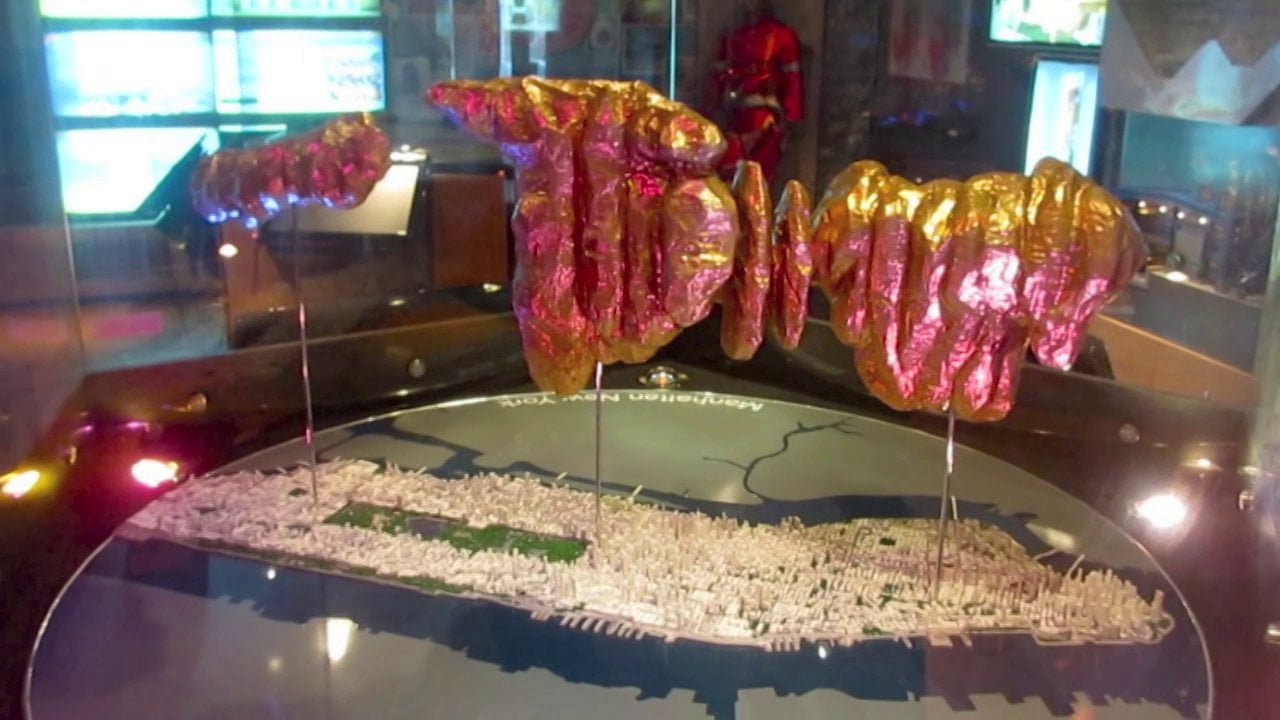 Ulaanbaatar, Mongolia - Oyu Tolgoi LLC today released the latest edition of its scorecard updating on its performance for 2018.

In 2018 Oyu Tolgoi LLC delivered strong performance results and continued to progress the underground development. In the last month of the year, it has reached an agreement with the Government of Mongolia that sets out a pathway for Oyu Tolgoi to construct a power plant, which will secure a long-term domestic power solution for Oyu Tolgoi.

Oyu Tolgoi workforce has demonstrated a strong safety performance and as a result, the company has achieved an All Injury Frequency Rate (AIFR) of 0.16 per 200,000 hours worked.

As of the fourth quarter of 2018, 92.6 per cent of Oyu Tolgoi’s over 17,000 employees were Mongolian, 20.4 per cent of which were from the Umnugovi province. 58.1 per cent of the total workforce were underground workforce. Education and training are major focus areas for Oyu Tolgoi. Delivering the vision to create enduring value, knowledge and skills, Oyu Tolgoi provided 904,641 man hours of training to nearly 17 thousand employees and contractors in 2018.

Oyu Tolgoi accomplished significant milestones in partnership with the local community during the third year of the Cooperation Agreement between the company and its partner communities established in 2015. The milestones include the commissioning of Khanbogd School and Kindergarten complex which has capacity for 640 students and over 200 children, Inter-Soum Animal Healthcare Centre and Khanbogd-Oyu Tolgoi paved road.

Oyu Tolgoi also maintained its world-class environmental performance, with only 0.4 cubic metres of water per tonne of ore processed – three times less, compared to similar operations worldwide - and achieving an average water recycling rate of 88 per cent over the period. Oyu Tolgoi was named the Best Water Saving Mine in the VCP Water Stewardship Award by International Finance Corporation. For more information about water usage and resources click here.

Oyu Tolgoi collaborated with 898 suppliers in 2018, 618 of which are national businesses that account for 78 per cent of total operations procurement spent. Between 2010 and 2018, Oyu Tolgoi spent US$2.7 billion on national procurement, US$413 million of which was spent on procurement from Umnugobi suppliers.

The Oyu Tolgoi Performance Scorecard for Q4 2018 is available here.

Underground lateral development is expected to advance 15 to 16 kilometers during 2019.